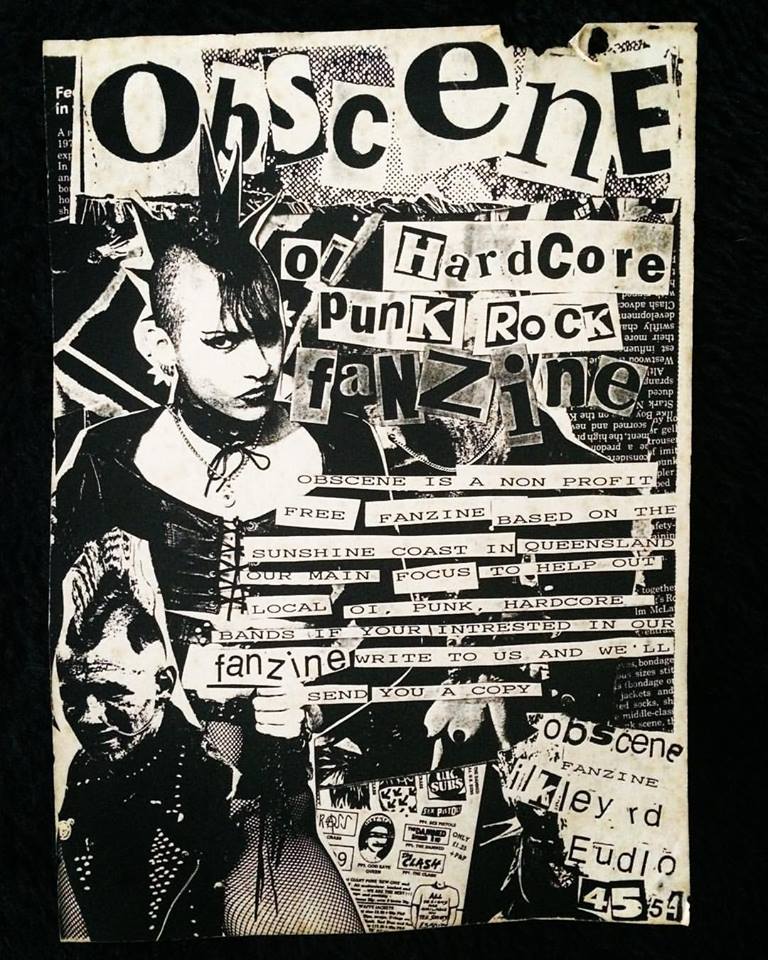 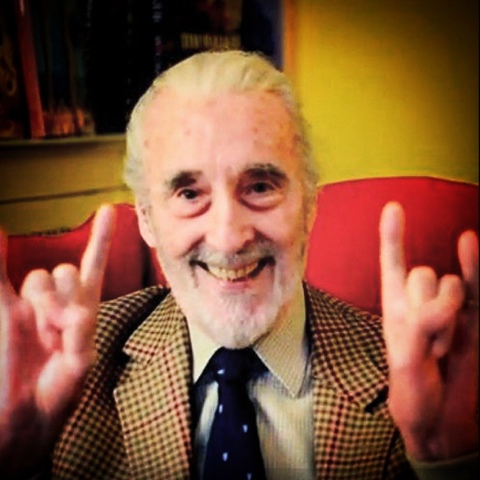 Sir Christopher Lee, known as the master of horror, has died at the age of 93 after being hospitalised for respiratory problems and heart failure. And, to that end, Christopher Frank Carandini Mothafuckin' Lee WAS Dracula. He played the bloodsucking impaling-happy non-sparkling Wallachian Count in the most perfect Dracula movie ever made, Horror of Dracula, then reprised the role in seven sequels over the next 15 years – giving an entire generation of humanity nightmares for life, coating himself in a swimming pool's worth of fake movie blood, and somehow managing to constantly surround himself with ridiculous concentrations of hot babes with twin puncture wounds on the sides of their necks and borderline-pornographic amounts of blood-stained cleavage.

He's also a 6'5" tall world champion fencer, speaks six languages, does all of his own stunts, has participated in more on-screen sword fights than any actor in history, served for five years defending democracy from global fascism as a British Commando blowing the shit out of Nazi asses in World War II, and became the oldest person to ever record lead vocals on a heavy metal track when, at the age of 88, he wrote, performed on, and released a progressive symphonic power metal EP about the life of Charlemagne (because why the fuck not?). Christopher Lee: an actor of muscular intelligence with a staggering career

I won't get too much into it, but Christopher Lee has basically been in every movie ever, from billion-dollar Academy Award winners to the sort of shit that Elvira pimps on Channel 875 at four in the morning on a Tuesday. He's almost always the villain, and as such has probably died on camera more times than anyone ever. He's been Fu Manchu five times. He was the definitive Count de Rochefort in a couple Three Musketeers movies. He's been The Mummy, Frankenstein's Monster, Willy Wonka's Dad, the Emperor of China, the Grim Reaper, Lucifer, Grigory Rasputin, Charles Marlow, Ramses, Tiresias the Blind Prophet of Thebes, Vlad the Impaler, one role where he's simply credited as "Ship's Vampire", and another where he's "Resurrection Joe." He's hosted SNL and been in Police Academy, the Last Unicorn, Charlie's Angels, Season of the Witch, Gremlins II, a Polish Tales from the Crypt-style TV series and a softcore porn based on the works of Marquis de Sade, but he was also in Lord of the Rings,Shaka Zulu, A Tale of Two Cities, The Wicker Man, Moby-Dick and the Hamlet with Lawrence Olivier. He's worked with Peter Cushing, Jimmy Stewart, Charlton Heston, Errol Flynn, Patrick Stewart, Stephen Spielberg, Orson Welles, Vincent Price, Christopher Walken, Sam Eliot, Jeff Bridges and Jayne Mansfield, but also Nicholas Cage, Heather Graham, Sacha Baron Cohen, Tom Arnold, Casper Van Dien and Armand Assante, and he once appeared in a movie called "Howling II: Werewolf Bitch" with the dude from Space Mutiny.

He's the only person to play both Sherlock and Mycroft Holmes (he was also Sir Henry Baskerville). His characters have executed both Charles the First of England and Louis the Sixteenth of France (and, as a badass side note, Lee is so into the idea of public executions that in real life he can recite every official executioner in England since the 15th century). He's portrayed Englishmen, Egyptians, Spaniards, Transylvanians, Frenchmen, Greeks, Poles, Chinese, Indians, Italians, Wallachians, Romans, Germans, Arabs, Gypsies, and Russians, played the lead role in the biography of Mohammad Ali Jinnah, the founder of Pakistan, speaks English, German, Russian, Swedish, Italian, and French, can do any English accent he wants, and sings everything from opera and death metal in a hardcore bass voice. IMDB credits him with 274 acting roles, Guiness says he's appeared in more films than anyone ever, and the Oracle of Bacon lists him as the Center of the Hollywood Universe because anyone in history links to him in 2.59 steps (he links to Bacon in 1). If that's not enough, Lee's movies have grossed more than any actor ever – his top five alone grossed $4.4B (number two is Harrison ford with $3B) and that doesn't even include the new Hobbit stuff. He's such a veteran pro that he filmed every single scene in Star Wars 3 in a single day, and even though he's never received a Best Actor nomination he's been in 4 movies nominated for Best Picture and he can rest assured that even the shittiest movie of his career is probably a fuck of a lot more entertaining than The English Patient.

He's also developed something of a reputation for having  a seething contemptuous disdain for fajitas, which makes him even more badass in some ways.